"So they shook the dust off their feet as a
warning to them and went to Iconium.” 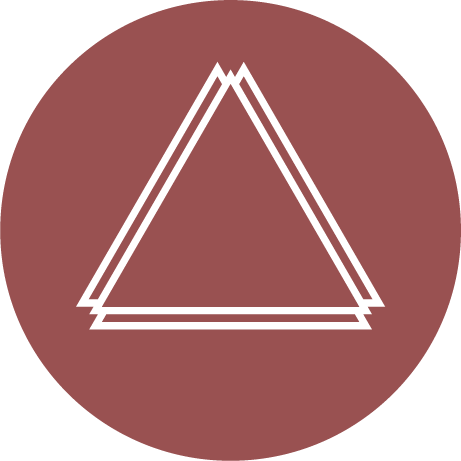 Iconium Strategies began as a partnership with a foundation on March 31, 2015. While the charity is still in place, and much work takes place through it, Iconium Media, the company was incorporated on July 30, 2015. When Iconium Strategies was asked to create a film series complete with a website, it became clear that a business would need to be incorporated. This would enable the hiring of a creative team which could work internationally.

A  team was assembled and a studio would need to be set up. The easiest way for this to happen was to embark on quick renovations to the garage. Little did the team know that this would be home to Iconium Media for the next 3 years.  Over the course of that initial project, Iconium Media began to solicit more clients and work. The company took shape, and within a year, three full time staff were hired.

August 1, 2019, Iconium moved to a new location, and then a year later, expanded its space to accommodate the growing staff team.

“The name Iconium is a Biblical baby name that means Coming.  People with this name have a deep inner desire to serve humanity and to give to others by sharing money, knowledge and experience, or creative and artistic ability.  People with this name tend to be creative and excellent at expressing themselves. They are drawn to the arts, and often enjoy life immensely. They are often the center of attention, and enjoy careers that put them in the limelight. They tend to become involved in many different activities, and are sometimes reckless with both their energies and with money.”

In the darkness, there was a promise of a hope and a future. In that place, I sought answers. I read a story of a man who long ago was shipwrecked and tried to find his way back to land. Three times he was shipwrecked and yet, he pursued the promise he was convinced he had been given. The day finally came when he was rescued and he resumed the course. He encountered various mishaps and difficulties, but finally, he was headed to his first mission. It was at that time, he and his partner shook the dust off their feet and headed to Iconium.

This story gave me hope that no amount of difficulties would hinder me from doing that which I was called to do.

The morning I set up my company, my son asked me, “was there a Biblical character that meant a lot to you during the difficult days you went through.” I responded, “Paul.”  My son left and then returned several hours later with the word, “Iconium – Acts 13:51” written on a piece of paper.  I researched the meaning and came across the above definition. The vision and mission of Iconium Media is to create and facilitate media that results in transformation. We truly do have an inner desire to serve humanity and give to others while being creative and excellent at communication. It’s our desire to enjoy life immensely.

The circle presents an endless cycle of creativity and innovation.  Within that creativity, the triangle represents both strength and unity. The colour, Marsala, is a stirring and flavourful shade for apparel and accessories.  It’s one that encourages colour creativity and experimentation.  The grounding red-brown roots emanate a sophisticated, natural earthiness.